After two years of conscientious effort, Civil 7 is proud to announce the completion of the Dutch design report for piled raft foundations. This opens the door for more innovative design of foundations of basements and high rise structures, saving clients between 25 and 40 % on their foundation costs. The official report will be officially released in December by the Dutch Centre for Research in Construction Practice (CUR).

Engineers from the Civil 7 team designed the only Dutch piled raft foundation on clay ever constructed in the Netherlands (Verlengde Waal bridge, 2015), and designed the 2nd piled raft on sand (Jaarbeursplein, 2016). 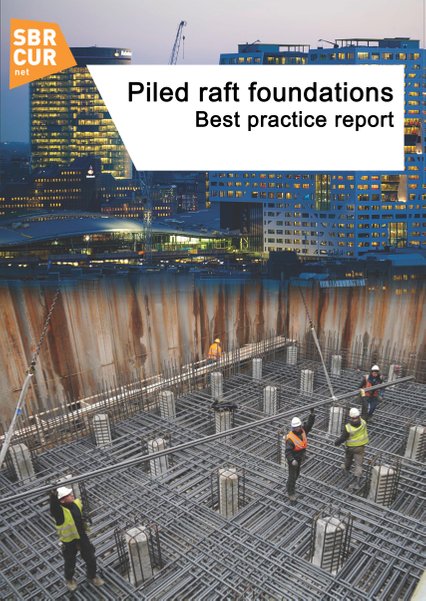 We feel the mission